He came on the scene of IU Health Methodist Hospital five years ago – an emergency department physician. Jeffrey Kline, M.D., was a man who wasn’t about to stop there.

Within his first two years at Methodist, Dr. Kline had set up a Level I pulmonary embolism response team and created an outpatient treatment center for patients with blood clots – the first of its kind in the United States.

All the while, Dr. Kline has headed up one of the top emergency care journals in the nation as editor-in-chief of “Academic Emergency Medicine.”

Dr. Kline is, arguably, one of the nation’s leading minds on pulmonary embolisms. He decided on that focus more than 20 years ago, while trying to find a niche to research.

His research fellowship was in heart function and Dr. Kline became interested in the right side of the heart.

“Mainly because I wanted to be different and nobody was studying the right side of the heart 20 years ago,” he says. “It was my desire to find a niche, a research area.”

He delved into anything and everything pulmonary embolisms. All aspects of taking care of patients. His passion for the specialty has been Methodist’s gain.

‘All It Takes Is One Pill’

When a patient is diagnosed with clots in the legs or arms or lungs, they are now treated at Methodist most often with a pill. One pill.

“In the old days, the old days being five years ago, we had to give you shots for a week and then transition you to a pill that required dietary restrictions and multiple blood tests,” Dr. Kline says. 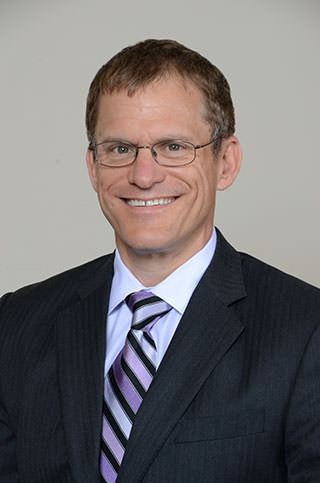 People were put in the intensive care unit. The chance of dying was 10 percent within the first two days.

To put it bluntly, patients were told: “This disease, had we not diagnosed it? It would have killed you just like it did Aunt Flora,” Dr. Kline says. “Now we just give you a pill and that’s it.”

It’s been a radical shift, and one that has drastically improved the quality of life for patients.

“We allow patients not to have to be hospitalized,” he says. The pill is standard practice and the results have been tremendous. Dr. Kline is taking the idea of the outpatient treatment center across the country to other hospitals.

Once Dr. Kline had the clinic up and running, he moved on to his next big idea — starting a Level I pulmonary embolism program at Methodist.

It’s known as the pulmonary embolism response team, and was one of the first such teams created in the country in 2014.

“It’s basically responding to more severe PEs the way that we do to trauma or stroke or heart attack,” Dr. Kline says.

When a patient has a pulmonary embolism with certain severe and risky characteristics, they are brought into Methodist as a Level I patient. The response team is alerted via pager and responds immediately.

The response team has treated about 200 people since the program was created.