C. James Carrico, M.D., trained IU Health Methodist Hospital trauma surgeon Timothy Pohlman, M.D. Dr. Carrico was the first physician to examine President John F. Kennedy after he was shot on Nov. 22, 1963. Dr. Pohlman gave us the account of that day as told to him many times by his mentor.

Dr. Carrico didn’t want to go. He was a 28-year-old surgical resident who wanted to be a plastic surgeon.

On that day at noon, Dr. Carrico and another resident, Red Duke, were sitting in a lecture given by a man who had invented a new method for breast augmentation.

“These guys wanted to go to Hollywood, augment the breasts of all these actresses, make a gazillion dollars, retire by 45 and have a house on the ocean,” Dr. Pohlman says.

Then, their pagers buzzed: A gunshot wound to the head was coming in to Parkland. This was no novelty. There were five of those a day at the Dallas hospital.

But one of them would have to leave the lecture to respond. They flipped a coin.

“It was a coin toss that changed Carrico’s life forever,” Dr. Pohlman says. “He lost it, but he really won it.”

Immediately, Dr. Carrico noticed something different about this patient as he walked into Trauma Room 1 at Parkland. 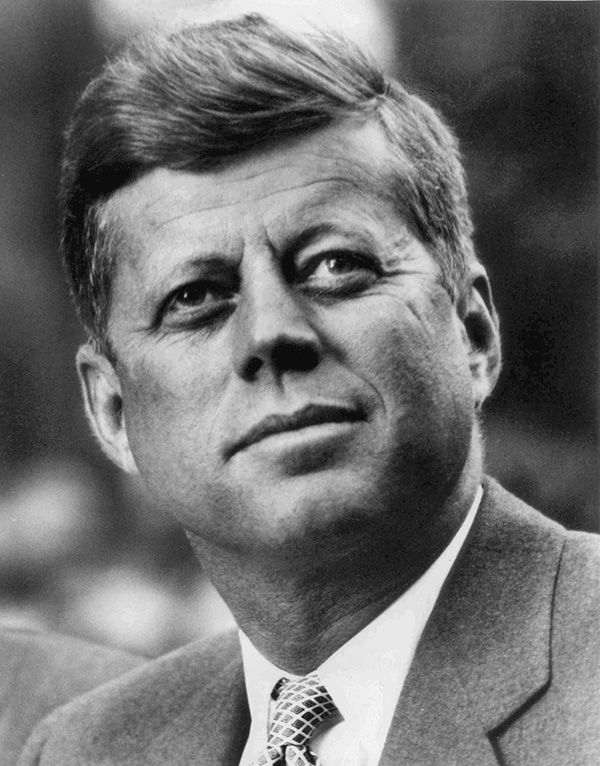 “He looked down at Kennedy and the back of his head was literally blown off,” Dr. Pohlman says. “He looked at the Secret Service and says, ‘Well, this man is dead. There is nothing I can do.’”

The lead agent told Dr. Carrico: “You have to try. You have to do something. This is the President of the United States.”

Dr. Carrico always contended, had it not been for a brace the President wore, he might have survived that assassination attempt.

When the shooter Lee Harvey Oswald took the first shot at 12:30 p.m., it missed Kennedy and hit the concrete of the street. The second shot hit Kennedy in the neck.

Kennedy, according to Dr. Carrico, had a terrible back and he wore a stiff brace from his collarbone down to his knees. That second shot should have thrown the President forward into the seat where he would have been protected.

Instead, the brace kept Kennedy up.

“The third shot hit him in the back of the head, which instantly killed him,” Dr. Pohlman says. “If he had lived and served on as President, who knows how the world would be different.”

Inside Parkland, word was spreading. That gunshot victim was the President.

Dr. Carrico had to do something, so he intubated Kennedy. But really, nothing could be done.

“Finally, a neurosurgeon sees there are no brains in his head,” Dr. Pohlman says. “And pronounces officially that Kennedy is dead.”

Dr. Carrico’s life changed forever. He rarely spoke publicly about treating Kennedy. He quietly went on to be a very successful trauma surgeon. 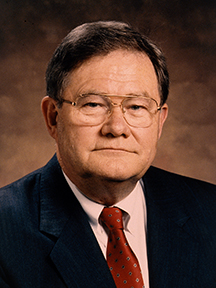 How Dr. Pohlman landed with such a grand mentor as Dr. Carrico started when he was a “punk resident at the University of Wisconsin,” he says.

Five or six chief residents were in a room and Dr. Carrico, then the department chair at the University of Washington, was there to talk. He asked each of them what they wanted to do.

“By then, I was sick of being a resident,” Dr. Pohlman says. “I just wanted to be a cruise boat doctor, treat a few sunburns, send them on their way, wear a little white coat and eat dinner with the captain every night.”

The other residents had no such ambitions. They were overachievers. They told Dr. Carrico that they wanted to publish papers, teach and go into rare, subspecialties of medicine.

“He gets to me, I raised my hand and said, “I want to be a cruise boat doctor,” Dr. Pohlman says.

There was stunned silence. “Carrico looks at me like I’ve lost my mind,” Dr. Pohlman says. “Who is this goofy person here?”

Dr. Carrico took Dr. Pohlman out into the hall and told him that he had worked too hard to be a general surgeon to stop now.

“Why don’t you come with me?” Dr. Carrico said to Dr. Pohlman, “and I’ll train you to be a trauma surgeon.”

“I loved the man,” Dr. Pohlman says of his mentor, who died in 2002 of colon cancer. “He had this gift. I’d go into his office and he made me think I was the most important person talking to him that day.”

Much like that fateful coin toss, it was by pure happenstance Dr. Pohlman was trained by Dr. Carrico.

“It was just a twist in my life,” he says, “that changed everything.”