It’s tough to feel sad talking to Michael Alexander. Even if he is talking about cancer, about the prostate cancer doctors recently found in his body.

“I’m not sad,” says Alexander, the front desk man who welcomes – and answer the questions for – everyone who walks into IU Health Methodist Hospital. “Sober. Sober in terms of the realization that I’m fortunate that I’ve made it this far in life. And I’m blessed to be surrounded by family and friends and have good fortune along the way.”

If a positive attitude can beat cancer, Alexander’s about to whip the disease. 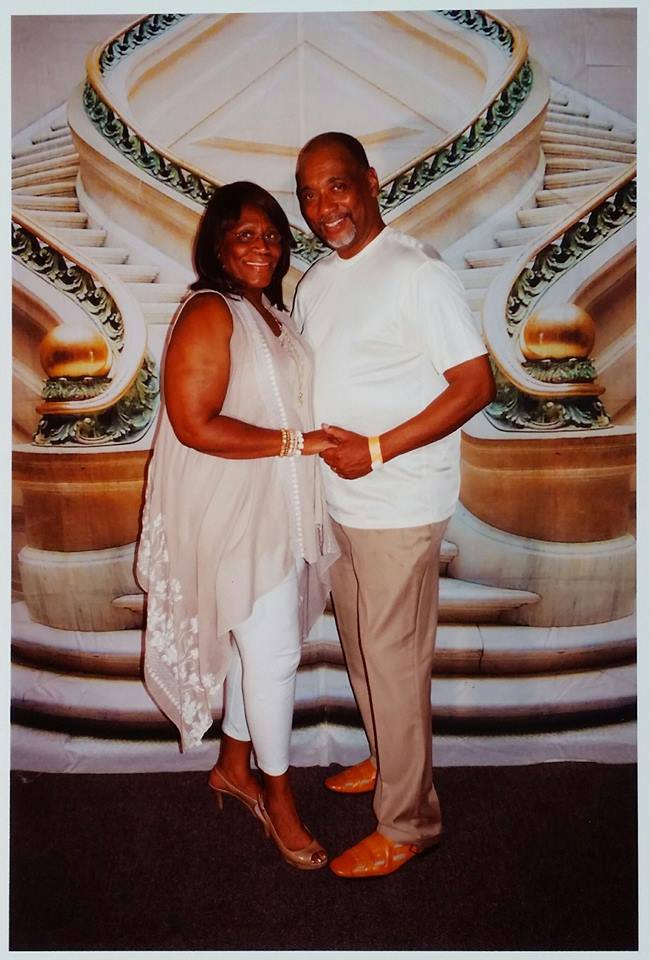 He jokes that since he is having the surgery next month at Methodist, he may just leave the operating room and head to the front desk to work his job as guest relations associate.

He jokes that if something goes wrong during the surgery, he’s going to tell the surgeon it’s fine to use a butter knife and ice cream scoop to finish things up.

His cancer was discovered during a routine medical check up.

And then came the news. People often wonder what it feels like to hear the word cancer.

“I was like, ‘OK, this is my cross I have to carry,’” he says. “I will deal with it because I’ve been around enough people who’ve had much worse.”

As he sits each day at the front desk of Methodist – sometimes floating to other IU Health facilities – he sees people facing health challenges.

In a way, that has given him strength.

“I’m going to face it head on,” Alexander says. 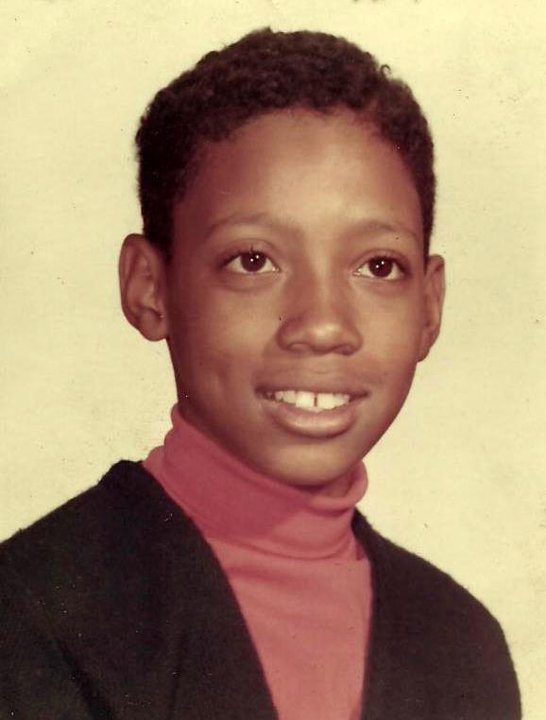 He will have surgery Oct. 2 and take a minimum of two weeks off.

But first? First, he will celebrate. Alexander had his 60th birthday on Tuesday. This weekend, he will head to Cleveland – where he lived the first 21 years of his life — for a big party.

There will be grade school friends, friends he’s known since 1963 and before. There will be neighbors. And there will be new friends.  About 80 people are expected for the party being held at a Catholic church he used to attend in Cleveland.

With that, Alexander breaks out in a little jig as he sits at the front desk.

“Am I going to dance at the party?” he asks. “Is the pope Catholic?”

Alexander’s attitude as he faces cancer is one to behold.