The young woman was running an errand to the grocery store. Just a routine trip to grab bread and milk or maybe baby food or fruit.

She was hit doing that everyday errand, in a horrific accident, and she was brought to IU Health Methodist Hospital’s emergency department.

There in the department working that night nearly 30 years ago was a young bedside nurse named Kathy Hendershot.

This woman with the brain injury was the most severely injured patient Hendershot had ever seen.

“I remember thinking, ‘Oh my, she’s my age. She has children my age,’” Hendershot says. “And she was completely intubated. I kept thinking, ‘Oh my gosh. This poor woman. She was just trying to go to the store.’”

The neurosurgeon came down. He needed to get the patient upstairs immediately to evacuate the clot. The woman was whisked away.

Hendershot tried to move on to take care of other patients, tending to their needs. But that night in those wee hours, she couldn’t get that woman off her mind.

She was so concerned that at 4:30 a.m., Hendershot called up to the neuro unit to see if that woman had made it, to see if she was there.

She’ll never forget the nurse’s answer: You’re not going to believe this, Kathy. We extubated her and she’s sitting up talking. 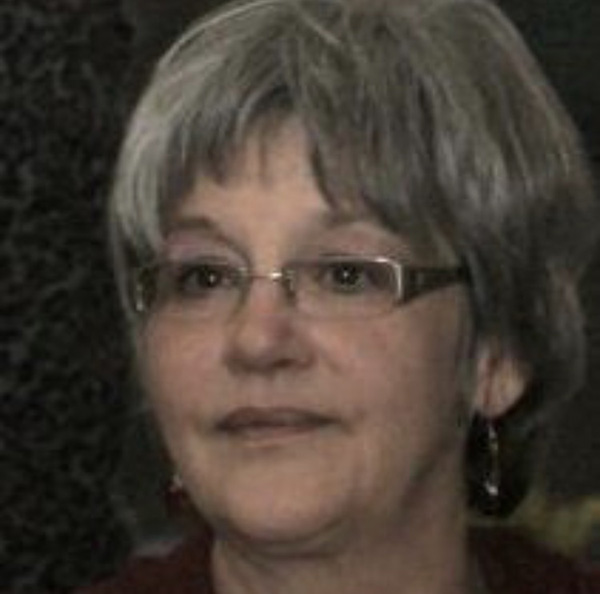 “I just get chills thinking about it,” says Hendershot, 64, director of nursing operations at Methodist Hospital. “Just to see that happen? And you see that kind of thing happen all the time here.”

People have often asked Hendershot why she stayed all these years at Methodist. Why she never left to do something else, to try something different.

“I could never have left this place. It draws such wonderful people,” says Hendershot. “This is it for me. There was nothing else.”

The signs came very early – that Hendershot was a nurturer.

There was the nest of baby rats she found in the old barn in Franklin, Ind., where she was raised. They were orphan rats, really. The dad had killed their mom. Hendershot couldn’t stand it.

She put those rats in a shoebox and covered them up. She brought them into her room. She would nurse those tiny babies to health, at least she wanted to. Her mom discovered those rats, wasn’t fond of the idea of live-in rodents and had Hendershot promptly dispose of them.

It didn’t surprise anyone in the family. That’s how Hendershot had always been, since she was a tiny little girl. A caregiver, tending to the chickens, cats, dogs and the pony that lived at her country home.

She didn’t stop at animals, though. Hendershot was the third oldest of seven children – the other six all boys. When she was 7 years old, her baby brother was born.

He was hers to take care of.

“I got to have this real live baby,” she says. “All the other kids had dolls. Not me. I had a bouncing baby boy that I would carry around, feed him and he was pretty. He was just the cutest.”

A year later, at 8 years old, Hendershot had settled on a career. She would be a nurse. It was the career her stay-at-home mom had always dreamed of for herself.

She still has that book. And her dream came true.

Hendershot headed off to Marian University in 1972, part of a new program with Indiana University School of Nursing. She spent two years at Marian and then was accepted to complete the other two years at IU in Indianapolis.

When she graduated, she landed a job as a night shift, post partum nurse at a hospital in Franklin. It was a small world. The nurse retiring, the one Hendershot would replace, had been her delivery room nurse when she was born. 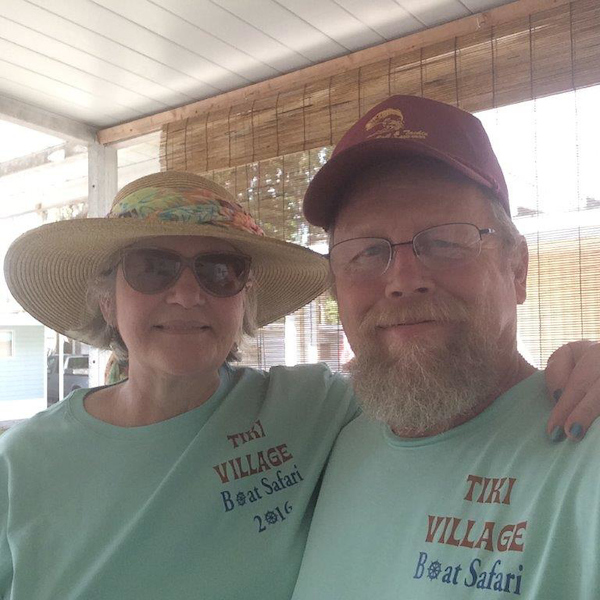 Hendershot loved the hospital. She loved her years there – in the nursery, labor and delivery and then supervisor. It opened her eyes to a whole new world.

But then when she decided to scale back a bit and do supplemental work filling in where needed?

“I started working the ER,” Hendershot says. “There was a hole and that’s when it all started.”

When she fell head over heels for life in the ER.

As she picked up shifts in the ED, Hendershot worked alongside residents from Methodist – hired to cover nights at the little hospital in Franklin.

“They would tell me stories and I would just be mesmerized by all these stories about the big hospitals, the trauma centers,” Hendershot says. “I just wanted to learn more.”

And she wanted to learn it in the big city at a big-time hospital. She started working 12-hour shifts in the Methodist ED in June of 1987.

“I was just thrilled to death,” she says.

Every week, she would see something she had never seen before. She would think to herself that there was no way to top that. And then, the next week, something would top that.

People quickly noticed Hendershot’s love for her work. She was good at her job, really good.

Within a year of coming to Methodist, Hendershot was asked to be a patient care manager. She accepted. And she kept climbing the ranks – manager then director and about two years ago, she took on the role she has now.

Hendershot has seen a lot in her more than 40 years of nursing. There were fewer women doctors when she started. Patients could smoke in their rooms. And medical procedures were done that are unheard of today.

She knows she’s been through a lot, after all, some of her residents are retiring.

But she is forging on.

“I’ve never wanted to be anyplace else,” Hendershot says. “This is the greatest job I’ve ever had.” 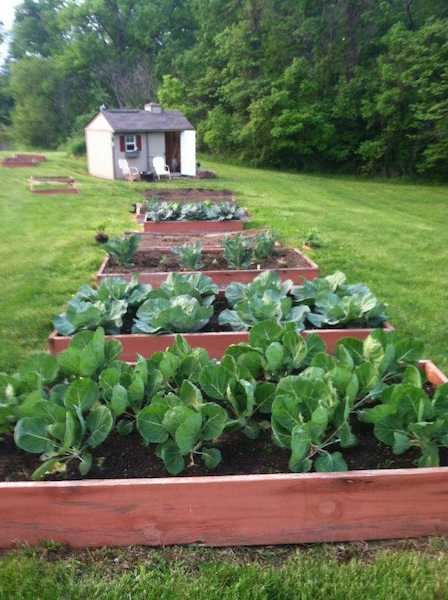 Personal: Hendershot lives in Bargersville and is married to Denny, a plumbing contractor. They have three grown sons, two granddaughters, three grandsons and another grandson on the way.

Education: She graduated with a master of science in nursing degree in 1993, specializing in primary care.

Outside of Methodist: She calls herself a “real homebody.” She is an avid reader and loves to can and garden – carrots, beets, potatoes, tomatoes. She also enjoys camping and riding horses.

Advice to young nurses: “Don’t just look for the money. Look for what’s going to fit you. Be bold. Look around. You don’t have to do what’s traditional.”